When you go on a trip to a poor community and your purpose is not to “do mission” but to listen to the people, you end up hearing lots of stories about mission groups behaving badly.

-the groups who don’t bother to ask what actually needs to be built, and instead create more problems by building what they assume is needed

-the groups that don’t allow the people to help in their projects — they are only allowed to receive, not share in the accomplishment and improvement of their own communities.

The list goes on and on… And ultimately, the problem isn’t that people come to do the work. The problem is that many folks who “do mission” don’t bother working with local leaders because they think they know better than those leaders, and because they are more concerned with accomplishments than with building relationships.

Today, we were allowed to sit in on a meeting of the local pastoral comité here in Chacraseca. In that meeting we listened to representatives of each sector discuss challenges and reach consensus on a number of issues that affect the people here. It was a little messy, a little chaotic, and deeply faithful to the community. These leaders sacrifice a great deal in order to attend the weekly meeting, with some representatives walking up to 18 kilometers one way in order to get here. Yet they come and serve because they love their people.

After the comité meeting, we met with their smaller board (similar to a cabinet or executive committee). During our conversation, Leslie (a leader of Just Hope) asked them to share the troubles they have had with some “gringo groups” who come to Chacraseca and refuse to work with the board. After pointing out some of the situations listed above, one leader summarized the situation by saying, “sometimes they come here and work by themselves…we’re just on the side somewhere…. We are the face of the community and I believe we deserve respect.”

I believe he is right. These leaders remind those of us who do mission work that it isn’t our job to swoop in and “save” people from situations we don’t even understand. Instead, it is our job to show up and listen first. If our work is grounded in relationship and respect, then we build more than only houses or latrines — we slowly begin to build the kind of just community that hints at the kingdom of God.

The leaders of Chacraseca’s pastoral comité want us to visit for relationship building and work projects. They believe it is better for us to come and see than it is for us to just send the money. But when we come, we need to acknowledge their lives, their commitment, their knowledge…their dignity. For, as Dr. Elmer Zelaya says: Just because you’re doing a good thing, doesn’t mean you’re doing good.”

Mission work can be a good thing. The people of Chacraseca are teaching us how to do good while we’re at it, and I’m grateful for the opportunity to be one of their students. 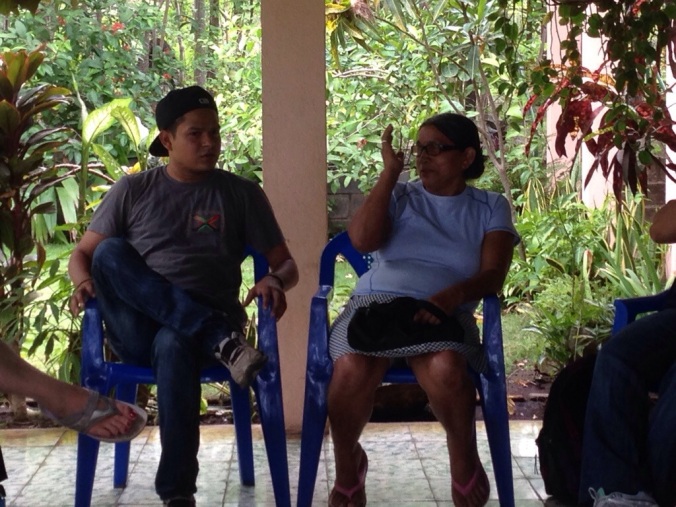 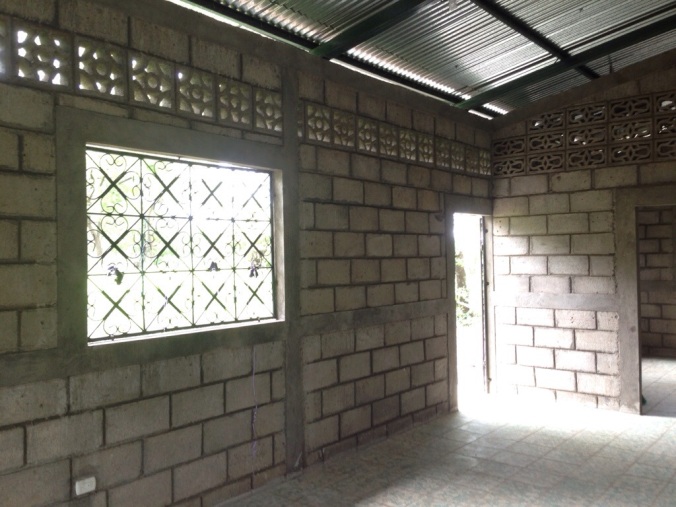 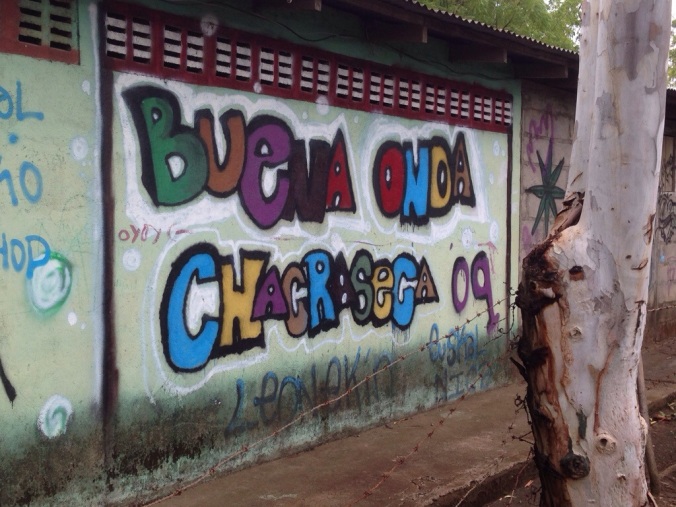 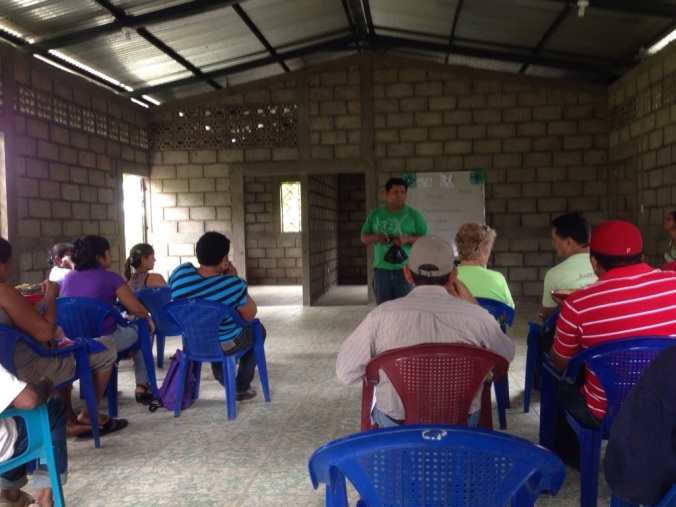 One thought on “The Trouble With Gringos…”